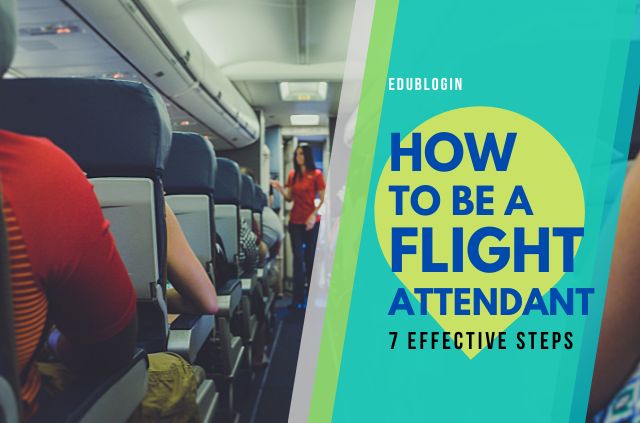 How to be a Flight Attendant

Many job seekers consider hoping to be hired as flight attendants, in part because the position does not require a college degree. Read on for more information on how to become an airline flight attendant.

What Is a Flight Attendant?

A flight attendant’s job is to look out for the passengers and crew of an aircraft. They often work long hours and spend significant amounts of time away from their families. Flight attendants get to enjoy a unique career path, but it can also mean a lot of sacrifice.

How Does One Get a Job as a Flight Attendant?

The first two considerations are: what type of company do you want to work for? And what kind of job do you want? And where do you want to live? For example, would you rather work for a regional airline that flies mostly within the continental U.S., or do you want to work on international flights as soon as possible? These choices will help you as you look for a job.

Read – The Parent’s Guide To Online Tutoring: What Every Parent Should Know Before Engaging In It

Ultimately, the two main aspects of becoming a flight attendant that are universal are: successfully completing the pre-hire orientation and training upon receiving an offer from an airline, and having successful customer service experience prior to applying.

After receiving their certification from the FAA, prospective flight attendants must first complete a reserve period before beginning their careers. It is standard procedure to rely on flight attendants who have been assigned to reserve status in order to cover call-off shifts when they are needed.

After completing the training required by your airline, you’ll need to get FAA certification. For new flight attendants who have shown proficiency in key areas of their new hire training, the director of operations can apply to gain certification through the FAA Air Transportation Standards Office for a Certificate of Demonstrated Proficiency from the FAA. A flight attendant has to be tested regularly to show that they are still good at their job. 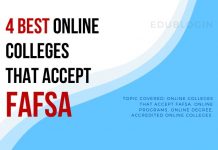 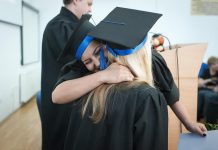 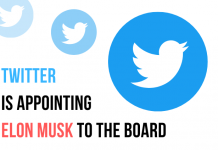 FREE ESET Internet Security for PC and Android for 3 months

FREE ESET Internet Security for PC and Android for 3 months

Jupiter the largest planet in the Solar System comes ‘Close’ to Shropshire...

We are a small group of passionate young thinkers. We are grateful to the readers who have connected with us and humbled us by taking the time to read our thoughts.

Count to 100 Math Worksheet for Kids